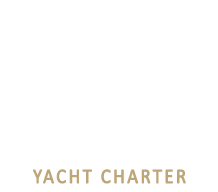 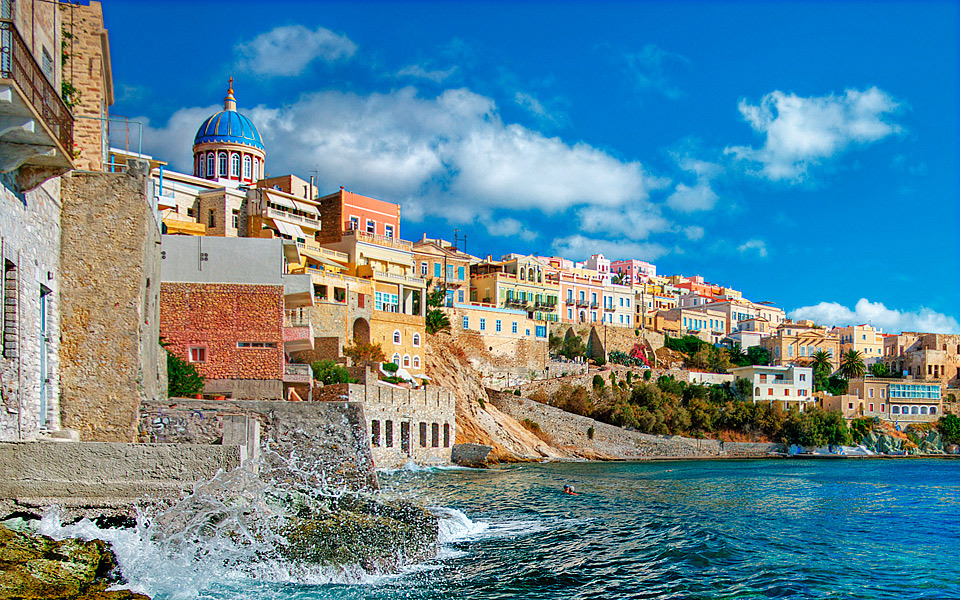 Explore Syros, the island where Greek tradition and western influence come to a harmonious marriage. Ermoúpoli (meaning “the city of Hermes”) is the island’s capital town and has been the first important trade and industrial centre of the country in the 19th century.

Evidence of this glorious past can be seen on public buildings (the City Hall, the Customs Office, “Apollo” theatre), on the neoclassical houses and at the beautiful squares. Due to its economic activity, Ermoúpoli has been called “Manchester of Greece” and the history of its years of blossom is exhibited in the Industrial Museum.

Ermoupolis, the island’s capital, will sweep you off your feet! Its legendary architecture, the narrow alleys and the numerous marble steps will lead you to St. George Cathedral, which crowns the very top of the Ano Syros hill; from here you can gaze across to its Orthodox counte.

The Orthodox community has contributed some outstanding religious monuments to the architecture of Ermoupoli such as the churches of Metamorphossi tou Sotiros (Transfiguration of Jesus Christ), St Nicolas the Rich (Agios Nikolaos Ploussios), Dormition of the Mother of God (Koimissis tis Theotokou).

The medieval quarter of the Roman Catholic community and the fortress-like St George’s cathedral are on St George hill, also named Ano Syros (meaning upper Sýros). Go up the stairs to the top of the hill and through the narrow streets, by the traditional whitewashed houses, the archways and the open spaces with a breathtaking view of the island.

The great number of beautiful beaches will delight the sea and sand lovers: Vari, Foinikas, Yalissas and Kíni, as well as Possidonia or Dellagrazia, the beach of a village with many neoclassical mansions with colourful orchards.

Sýros is well-known for its gastronomic peculiarities. Halva pie (a pie made of thyme honey and roasted almonds), loukoúmi (a delight made of water, starch and sugar), “loosa” ham, fennel sausages and the San Mihalis spicy cheese (appellation d’origine contrôlée/”protected designation of origin”) will no doubt satisfy even the most demanding taste buds.